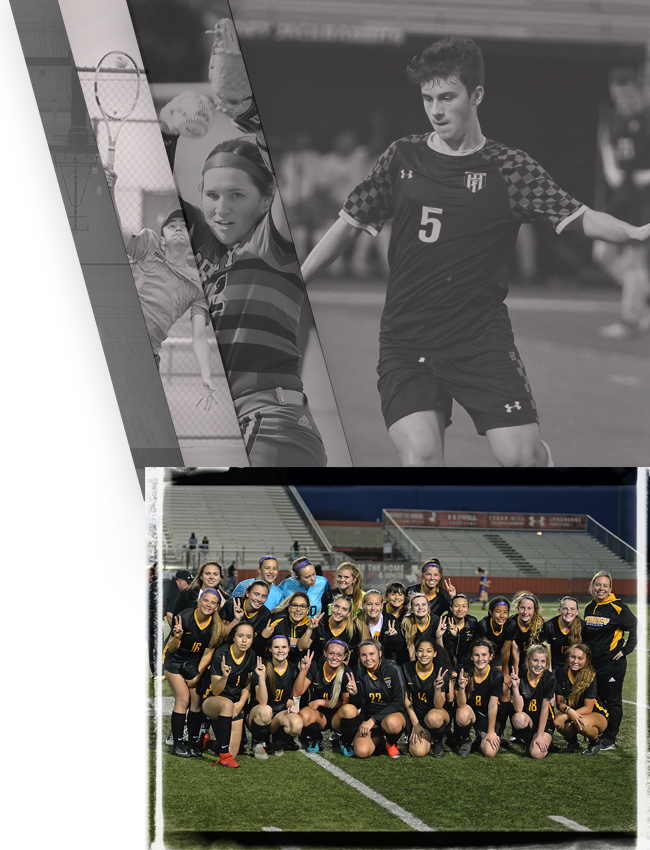 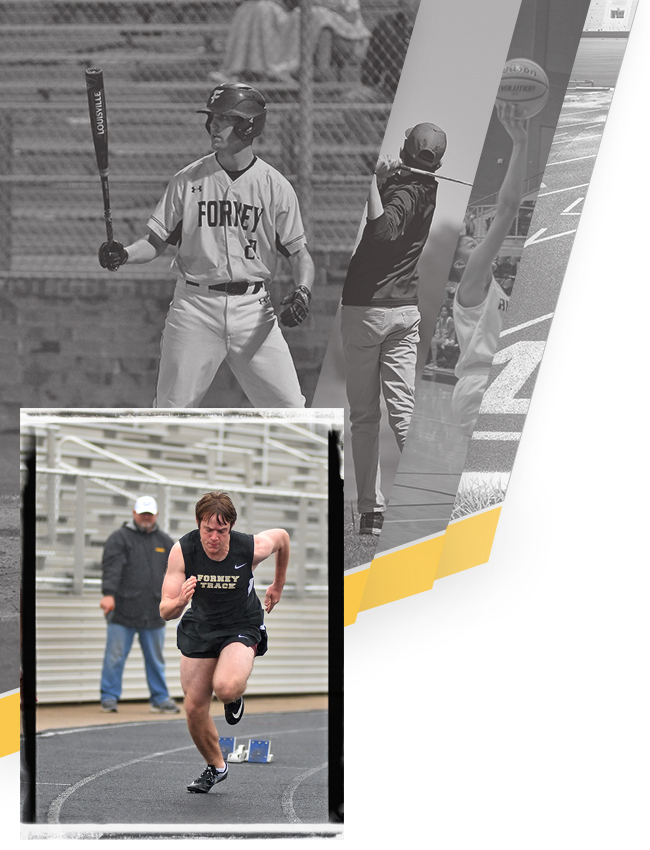 QB Acuna started the last three games of the year as a sophomore and has had continued success in wins over Frisco Heritage and Wylie East.  His main target is DeJuan Johnson, but it is no secret what the Falcons want to do and that is pound it down their opponents throat.  North Forney has a massive offensive line and two outstanding running backs with Soto getting the majority of the carries.

The Jackrabbits must rebound after a humbling defeat to a strong Lindale Eagles team.  In order for the offense to be successful the big boys up front must play better and establish a dominating force within the trenches.  QB Campbell Anderson will look to get back on track by getting back to being an accurate passer and manager of the offense.  Although last Friday seemed bad for the defense by looking at the score; the Jackrabbit defense only allowed 26 points to an Lindale offense that had all things working.  The defense will need to continue to be tough with inside linebacker #13 Dalbrett Ndzishangong, safeties #17 Gavin West and #9 Keshon Johnson leading the way.  #1 Zerek Waters, #48 Grayson Williams and #24 Dylan Amendson will need to stay focused in coverage and expect the trickery of Coach Jackson.  The defensive line must win the battle in the trenches against the big offensive line of the Falcons.

After a strong 3rd quarter by the Falcons that put them up 35-20, the 4th quarter belonged to the Jackrabbits; scoring 19 unanswered points to beat their crosstown rivials 39-35. 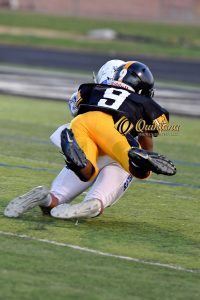 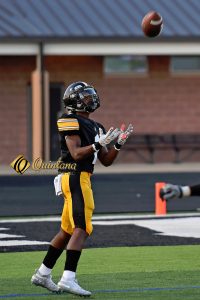 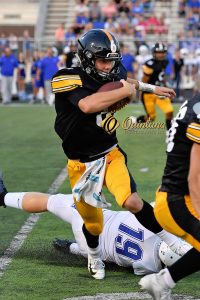