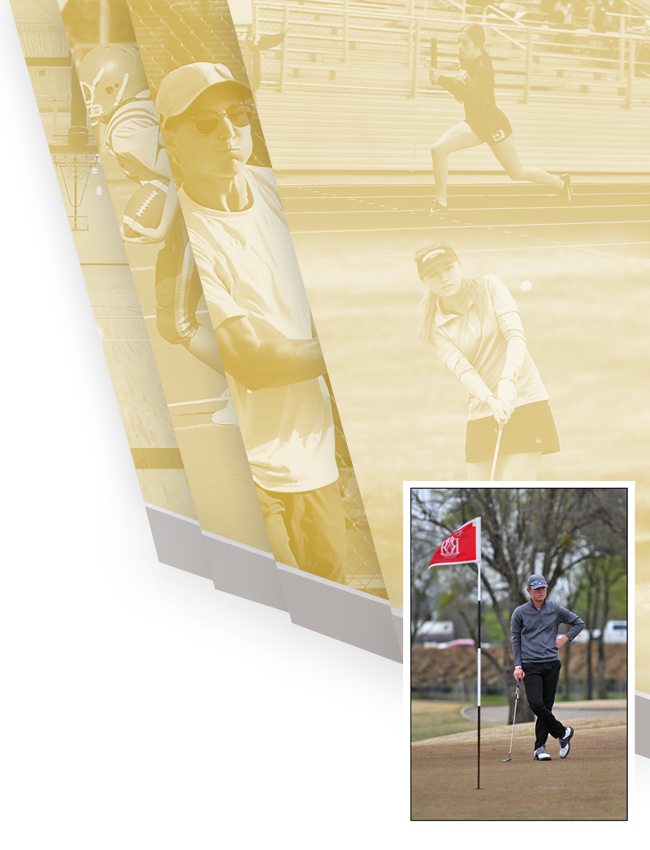 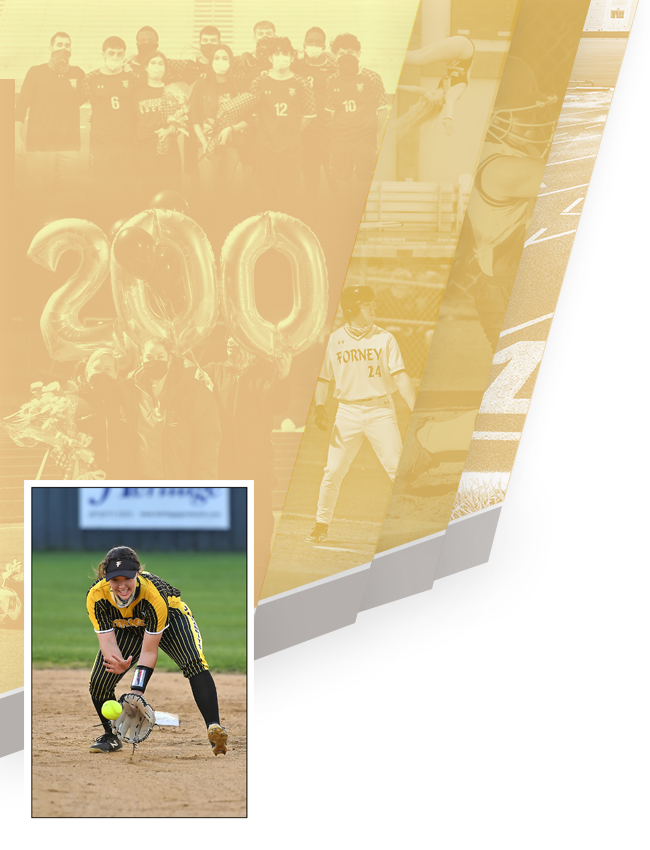 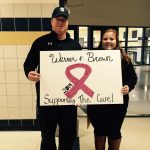 This season during the 7th and 8th football games between Warren and Brown Middle Schools, the teams raised money to be donated to the Susan G. Komen Foundation.  You may have noticed the pink the players wore, but there was more to it than that! Donation booths were set up at the gates each night 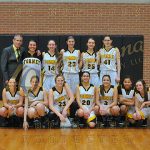 The Lady Rabbits opened district play with a 58 to 54 victory over Royse City. Bre Maddux led the way with 21 while Madeline Davis and Ali Crowley added 11 a piece. Skylar Vadnais played great interior defense. This was really a great overall victory, the girls really played hard and fought to the end. 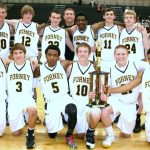 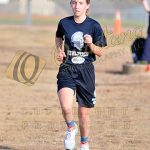 On Tuesday the Lady Warriors travelled to Mesquite for their final cross country meet.   All the teams were there and we got to really see how competitive we could really be.  Your Lady Warriors rose to the occasion and took home 1st place trophies for each grade level!  Way to go ladies!  The following athletes

The Lady Jackrabbit basketball team along with the Lady Falcons of North Forney raised $2000 for the Muscular Dystrophy Foundation during our Hoops for Hope basketball tournament.

The freshman girls basketball team played in the Eustace JV tournament this weekend. The girls won the consolation championship. The girls lost to a tough John Tyler team 36 to 29 to open the tournament. The Lady Jackrabbits then defeated Caddo Mills 30 to 26 and finished it off with a win over Elysian Fields

The Forney Lady Jackrabbits went 1 and 3 at the Royse City tournament this weekend. The ladies fell to Lake Highlands, Dallas Christian and Royse City. The Jackrabbits ended the tournament with a win over the Greenville Lady Lions. The JV went 2 and 1 with wins over Royse City 9th, and Greenville. Their loss

The Lady Jackrabbits went 2 and 2 in the Forney Hoops for Hope tournament last week-end. The 2 losses were to very good teams, Dallas Lincoln and Red Oak. Forney had wins over Dallas Samuel and Irving Nimitz. The JV went 1 and 3. They fell to West Mesquite, Newman-Smith and Trimble Tech, while defeating 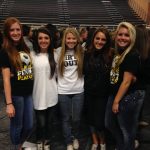 The Texas Association of Soccer Coaches released its official 2015 Preseason Rankings. The Lady Rabbits are ranked 5th in Region II 5-A girls.  Forney girls are listed just below Wylie East, McKinney, Frisco and 2015 district opponent Rockwall Heath. This ranking puts Forney among the top 20, 5-A girls teams, in the state.  This ranking 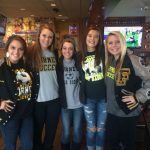 Lady Rabbit Soccer Boosters worked in cooperation with the local Applebee’s to raise money for the FHS girls soccer teams.  Parents stepped in to help supervise while players worked as either hostess and waitress.  On Saturday November 15, the restaurant was filled with black and gold for the event.  The players gained valuable work experience